Brands are well aware that Twitch is the place to build a loyal customer base and translate it into sales. The live streaming platform, which was initially used by only gamers, has come a long way. Twitch, nowadays, is being used by influencers from any niche. If you can create engaging videos on Twitch that the viewers can connect with and your target audience is GenZers, gaining followers will be a child’s play for you as the audience for video streams here is enormous.

However, there is one drawback that plagues Twitch — Fake engagement. Gaining bots instead of real followers can hamper not only individual growth opportunities, but also have a negative impact on the community as a whole.

To ensure that your followers are real users and not Twitch follower bots, we first need to understand how the platform functions.

So, What Is Twitch?

Launched in 2011, the Amazon-owned American video live-streaming service for gaming content became the talk of the town for its ultimate influencer marketing-based services. As it expanded to other industries, the number of users also increased. With an average of 2.84 million concurrent viewers in 2021, Twitch has emerged as the platform where brands and communities intersect.
Twitch’s popularity is expected to go up further. The COVID-19 pandemic has further boosted its viewership as people confined to their homes flocked to the platform for engaging videos. It is now predicted that Twitch’s viewership will increase by 188 million by 2023.

Twitch Marketing At A Glance

With Twitch emerging as one of the authoritative voices in the market, brands are continuously trying to up their marketing game on the platform. Like YouTube and Instagram, brands need to connect with the right influencer to make sure products and services are properly advertised on Twitch. The two must work in tandem for the marketing magic to happen, and it is advised that brands employ an influencer only after gauging their interest in selling products. Once the contract is signed, the Twitch streamer promotes the brand to their subscribers according to the outline provided by the brand.

What sets Twitch apart from other social media platforms is that both the audience and influencers play equally important roles in the marketing campaigns. Remember that promotions are live-streamed on Twitch instead of recorded videos and images. So, the more users ask questions about a product, the more time the influencer spends answering those questions, making the conversation revolve around the brand. Moreover, the live streaming option allows influencers to promote products in countless creative ways. They do not have to confine their videos to shoutouts, giveaways, and unboxings. They can try out different promotions and see what works well for their audience.

Practical Tips For Getting More Followers On Twitch

If you are interested in getting more Twitch followers, the following tips will come in handy.

The online food ordering and delivery platform received an overwhelming response after collaborating with popular Twitch streamer Tyler Blevins. So how did they do it? They challenged Blevins to play Fortnite and earn a 1% discount for every kill for his fans. The company said that the challenge would start when he ordered Quizno’s through their service to provide a time limit. Blevins had the time until receiving food delivery to make the maximum kills. In the end, he won a total of 25% off for his fans. And they could use the code NINJAMOS to avail a discount of 25% on their orders anywhere in the world.

However, the response was so overwhelming that UberEats had to end the offer in a single day, though it was to go on for three days. But new users can still avail of the discount by using the code EATSNINJA.

The American safety razor brand found its perfect influencer on Twitch. They reached out to Guy Beahm, aka DrDisRespect, to promote their range of razors. What was unique about Beahm was that he sported this iconic oversized mustache perfect for the brand. However, the brand didn’t go the conventional way but came up with an out of box sponsorship idea. Even before he revealed the Twitch influencer marketing campaign, Beahm made fun of Gillette’s products in his live streams and even sang the official Gillette slogan. After some time, he revealed that the company was sponsoring his new green screen room called the “Gillette Skybox”.

The French video game company is not a new name on Twitch as it often uses influencers on the platform to promote its new video games. To promote Tom Clancy’s Rainbow Six: Siege, the company joined hands with LIRIK. While promoting this game through sponsored live streaming, a follower asked if he would recommend the game, to which he replied very wittily that both sponsored Lirik or unsponsored Lirik would recommend the game.

Ubisoft also collaborated with Tucker Boner to promote its game, South Park: The Fractured But Whole. For this, he created a live session that his followers thoroughly enjoyed.

Yes, we are talking about the popular energy drink. It came up with a unique plan to market its drink on Twitch. The company partnered with Jaryd Lazar. Also known as Summit1G, he is a high-energy player among his three million-plus followers. Lazar did a subtle branding for Monster Energy by wearing their merchandise while live-streaming his gaming sessions.

Twitch has gone way beyond video game marketing. Why? Because the platform gets so much engagement, and many Twitch influencers have enormous followings. What’s more, few marketers are currently on the platform, which means you have the chance to make a major impact on a smaller budget.

Are you interested in collaborating with top brands looking to engage influencers on Twitch? We’ve got you covered. Stay ahead of the game with Atisfyre, our AI-based platform that revolutionizes the way influencers collaborate with brands, enabling them to monetize their creativity.

Sign-up and focus on doing what you do best – And leave the rest to experts! 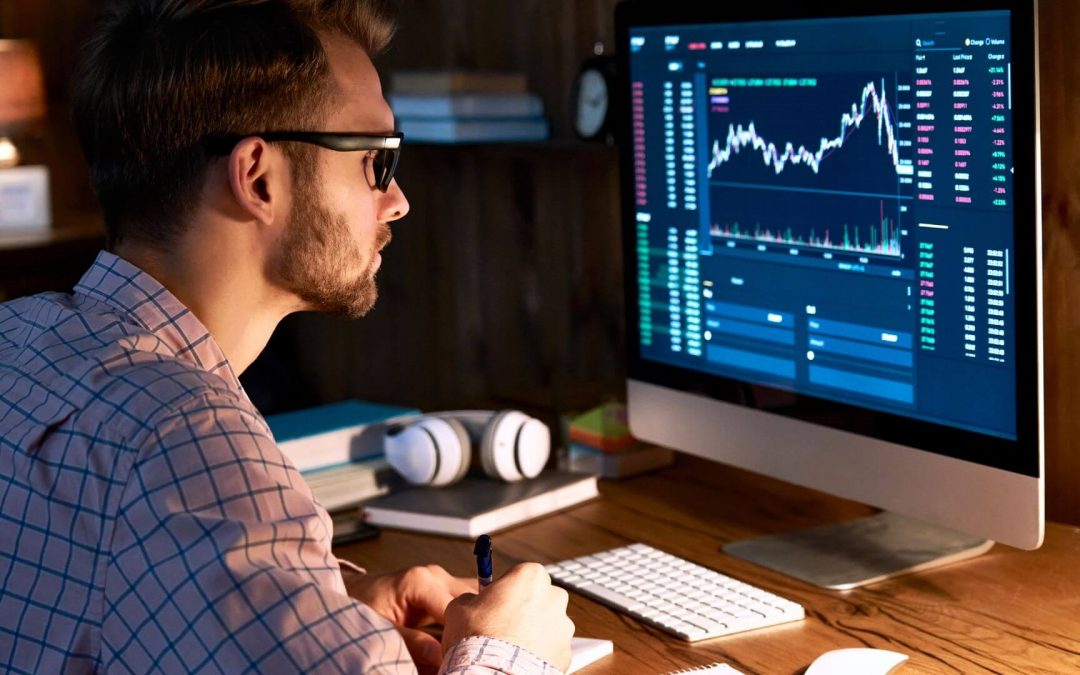 Until recently, most people only knew about Bitcoin and thought digital assets were a... 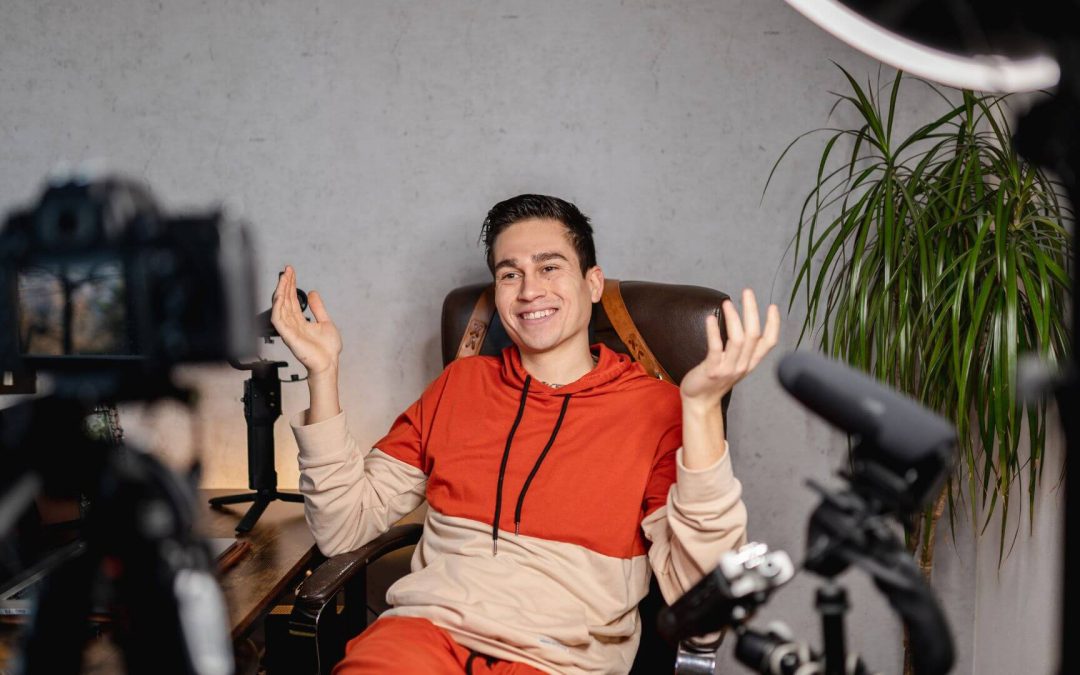 Aside from its sheer number of users, what differentiates YouTube from other video...