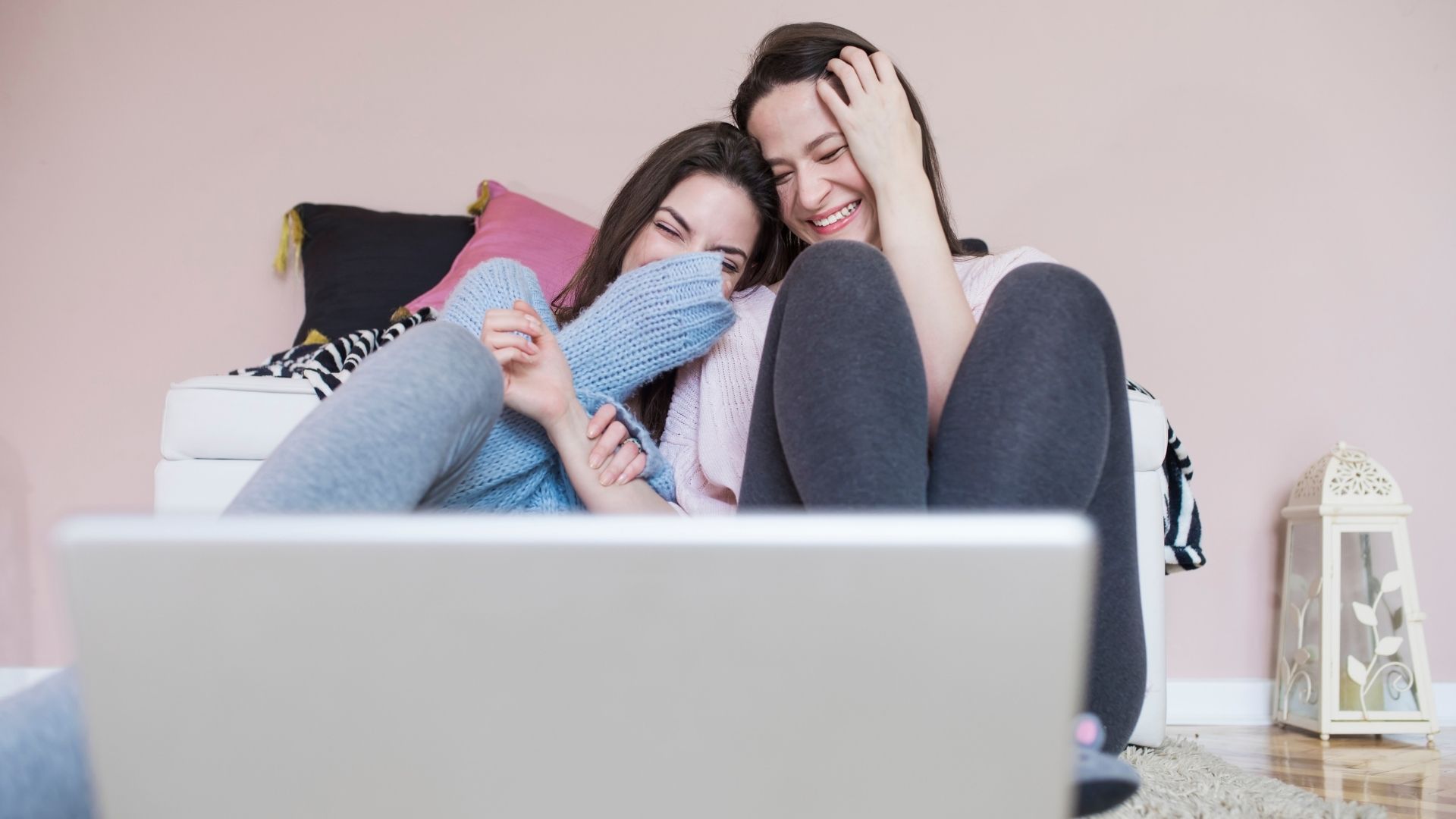 How To Gain More YouTube Views With Shoutouts (Plus Bonus Cheat Sheet!)

YouTube is now the biggest social media platform, second only to Facebook in the number of active users. With 500+ hours of videos uploaded every hour, YouTube is home to the content of every genre, size, and style. Despite an estimated 2.3 billion people visiting YouTube daily, growing viewership is still a hard nut to crack. Big or small, all content creators struggle to get more eyes on their content. Since views and subscribers are directly proportional to the YouTuber’s earnings, influencers should experiment with different ways to achieve their desired results. YouTube Shoutouts are one such way to boost content viewership.

In this blog, we will explore all that there is to know about Shoutouts on YouTube and how they can help in increasing views on your videos.

A shoutout is a way to acknowledge someone or something in a role they have played publicly. Shoutouts on YouTube are a way of linking two creators from similar niches into a single video. Unlike collabs in which the two creators have worked together, shoutouts link to another channel without the other creator working on the video itself.

Shoutouts and collaborations can have blurred lines differentiating them, but in either case, both only stand to benefit YouTube creators.

Eager to know how to get shoutouts for your YouTube channel? But first, let us see why they are critical for influencers.

Why Is Shoutout Important For YouTubers?

Shoutouts are the easiest way to grow a channel’s popularity. Being mentioned by a popular creator is the quickest way to get famous on YouTube. Besides, who doesn’t enjoy being publicly noticed by a celebrity, right?

Most influencers who made it big on YouTube didn’t find success in isolation. They all piggy-backed on another creator’s fan base every once in a while. That is how collaboration videos started, and shoutouts followed. When a top-dog creator likes, shares, or talks about a not-so-popular creator, it results in more views, and potentially new subscriber visual presentations provided their content is engaging.

A typical scenario where YouTubers are seen giving shoutouts is when say a DIYer creates home decor items that are very similar to another channel, they then give shoutouts to the other channel for either having great content or serving as inspiration for their video. They can then link the channel at the end of their video to watch both videos — a win-win for both channels. In most cases, if the two content creators have engaged through shoutouts, it is a good chance their subscribers will do the same.

If a YouTuber wants to grow their channel, they must attempt to get shoutouts on YouTube.

An influencer must contact other content creators and ask them to link back to their content to receive YouTube shoutouts. While that sounds easy, in reality, why would someone give shoutouts to others without good reason?

So to be able to ask for YouTube Channel Shoutouts, creators must have some basics in order beforehand:

The first thing to do before soliciting shoutouts is to create awesome content.

When viewers land on a channel, they look for more content from the creator, who just got a shoutout from their favorite influencer. If a channel doesn’t have a good enough log of quality viewing time, they risk losing loyal viewers. YouTube itself has a mandate of 1,000 subscribers and 4,000 hours of watch-time before a channel can earn any money. So it is important to first focus on creating a quality content database with HD videos, thumbnails, descriptions, etc.

Getting a shoutout is also easier if a creator operates in a niche. The aim should be to create unique and interesting content. But even if the topic has been covered thoroughly, adding a new perspective or getting creative in the visual presentation can help to stand out in the crowd.

Originality always gains attention and, thus, shoutouts. Being in a niche means dedicated followers, a tighter community, and thus, more shoutouts. Before looking for shoutouts, a creator should consider whether others want to associate their name with them.

Much like job recommendations, shoutouts have to be earned too!

The next step is to create a shopping list of potential creators who would be willing to give shoutouts on YouTube. Instead of approaching YouTube giants, aim realistically and find creators with similar content but a higher following. Research on YouTube with titles and tags and see who creates what on similar lines.

Approach this list like a matchmaking exercise. Find fellow YouTubers with similar voices, tastes, styles, and topics. The more similar they are in nature, the better the chance of making a connection. Reaching out to fellow influencers is the surest way to get shoutouts. If your content is relatable and enjoyable, they would be more than happy to give YouTube shoutouts, maybe even free!

STEP 3: Connect and build your relationship

With a list of potential creators to approach for shoutouts, the next step is to find ways to connect with them. Nowadays, most YouTubers also have accounts on other social media platforms like Facebook, Twitter, and Instagram. Slip into their DMs or personal email. But don’t lead with the sole intention of getting a shoutout from them. Instead, authentically socialize by giving insights or feedback on their content. The creator community is usually full of friendly people who believe in a mutually coexisting relationship. Chances are, if they are impressed, they might take a peek at your channel too. If they say they like it, then getting a shoutout should be easy as pie.

Talk about how you can benefit each other through shoutouts. Decide on a win-win strategy to avoid any false expectations.

STEP 4: Cross-Promote and Create a Network

After nailing a YouTube shoutout, the last thing to do is to start cross-promoting the videos on each other’s channels. This will then open up many more viewers engaging with your content. Networks can expand with cross-pollinating for both the creators. Also, there is no limit to the number of creators who can be in a single shoutout. YouTube is a community that thrives by helping others grow and expand their networks. It is no threat to sharing audiences; rather, it only helps to get more eyes on a piece of content. Also, your fans will love to have more high-quality videos that they already love watching.

Taking the steps outlined above can open the door for full-fledged collaboration which is popular on YouTube. Outright collaborations entail a lot more effort (video editing, filming, and so on), so bear that in mind before doing something on a wider scale.

However, it’s crucial not to be a lone wolf on YouTube, whether you want to learn how to obtain YouTube shoutouts or you want to collaborate. YouTube is a community of creators, plural, who support one another’s growth. Thus, a lone wolf would only stand to lose if they tried to create their channel by themselves.

Interested in getting your YouTube video discovered by masses of targeted fans? Focus on building quality content and then on how to promote your channel. Keep your viewers in mind, make them happy, and sign up with atisfyre! The AI-based matchmaking platform ensures you get the best deals in town.