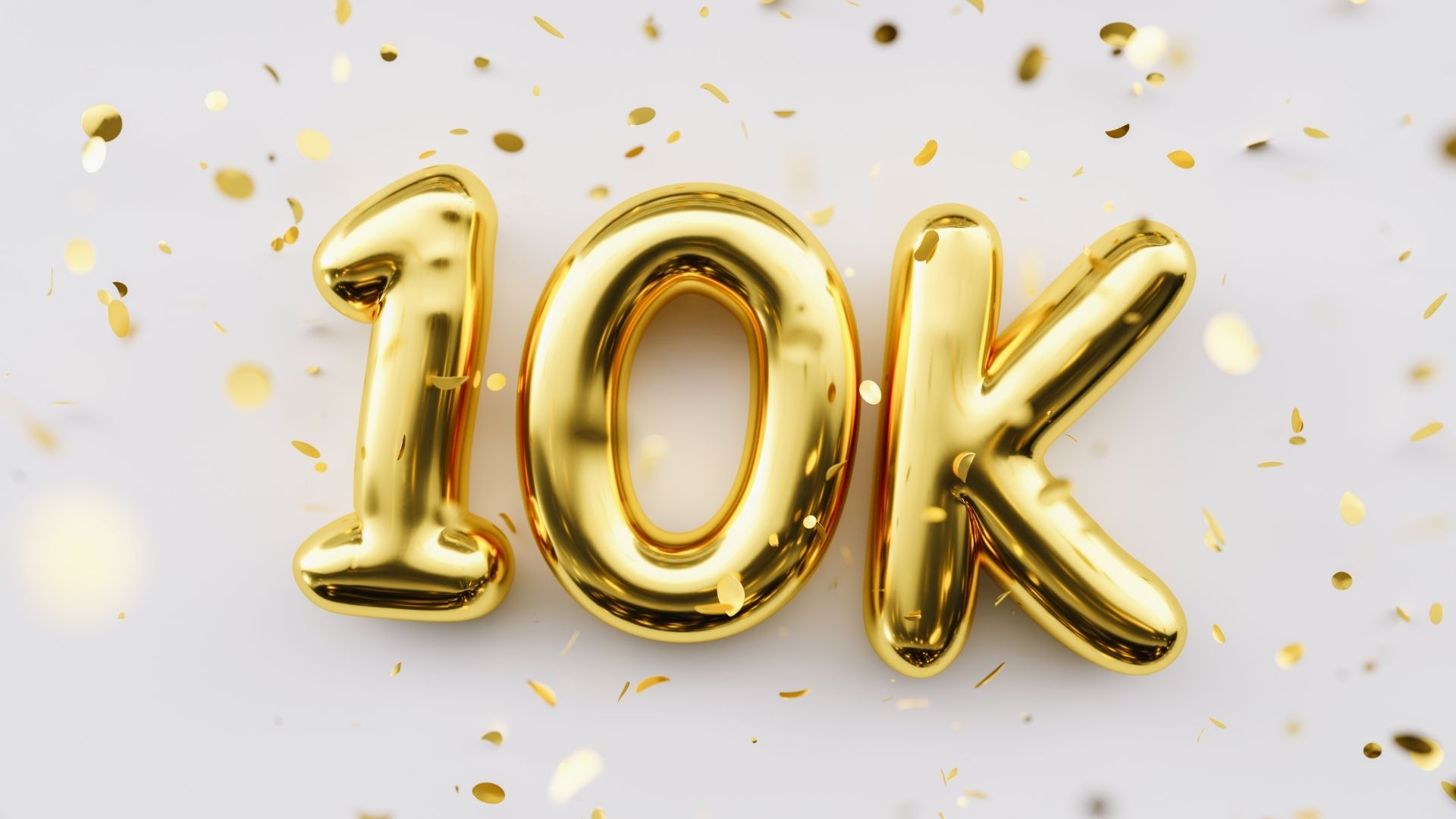 Got More Than 10k Twitter Followers? Now Earn With Super Follows — Here’s How

Lately, the number of creators wanting to earn money through their content on social media platforms has grown exponentially. Many social media users are now turning into dedicated content creators. So, monetization from the platforms as revenue is becoming a deal-breaker for them. As creators work hard to grow their audience, they are on the lookout to leverage and earn from their fan base.

Catching up on this trend, in 2021 itself, Twitter introduced three new features Tip Jar, Ticket Spaces, and Twitter Blue urging users to convert into subscribers for their favorite creators. And now Super Follows is another direct payment tool to reward creators for keeping the conversations warm on Twitter.

Creating directed content for Super Follows is for those who spark the chatter on Twitter through their unique personalities and personal take on trending hashtags on Twitter. It is time that their Tweets, Spaces, DMs, photos, and videos also come with benefits other than increasing follower count.

Any creator, whether content curators, fashionistas, musicians, writers, sports enthusiasts who meet the eligibility requirements, can apply for access to the Super Follow feature. They can then create a content menu by choosing the rates from the three payment caps set by Twitter.

Once a follower opts in to become a Super Follower, they get VIP access to exclusive, subscriber-only tweets, which the general public will not see on their profile. Super Follows work under a monthly subscription model of $2.99, $4.99, or $9.99, as the Twitter creator allots.

Exclusively for their Super Followers, a makeup influencer may offer secret beauty recipes. A career counselor may give advanced counseling sessions, or an NBA expert can share exclusive interviews hidden behind the paywall. To Super Follow a creator, a button will appear on their profile to describe their content and price. Followers can choose to subscribe to the account using in-app payment.

What Does Super Follows Mean for Influencers?

If you love Twitter as an influencer and have already been active on it for years (meeting the set criteria), then Super Follows is something worth exploring. Even if you’re a brand on Twitter, it’s an added revenue stream.

Call it a three-pronged strategy, but here is what Super Follows is offering influencers:

Although Twitter pre-decided the subscription tiers to be $2.99, $4.99, or $9.99, influencers can decide where their exclusive content fits into the slab. Creators will be given 97% of the revenue generated from the monetized features post deduction of in-app purchase fees. However, once an individual creator reaches $50,000 in earnings, Twitter’s share will increase from 3% to 20%. Creators then take home 80% of their earnings. That’s why it is crucial to expand your reach and engagement on the platform.

Also, Twitter will make a payout to the creator only when they cross $50. Even if they don’t hit that minimum threshold in a month, the amount will be carried forward to the next month. It may take up to three months for the first payment from Twitter to be reflected in a user’s bank account.

Creators will identify and interact with their Super Followers directly because of the Super Follower badge. When a Super follower replies to a creator’s tweet, the public badge will appear under their name. This can be an opportunity to make sales pitches to a potential customer who is already a fan of your work. For those looking to move their Twitter followers further down the sales funnel, a targeted conversation is what you should be aiming for at this point.

Influencers who want to capitalize on Twitter Super Follows will need to give more thought to their content strategy exclusively for Twitter. You also need to ensure that it differs from the content you share on other platforms to offer value for a paid subscriber. This may require a shift in your old ways if Twitter is a place where you usually re-share content from other platforms.

Those looking to diversify their current market can use this feature as a test drive. Also, you now have free access to feedback and improvement from the audience who willingly pay for your content.

Should You Take Advantage Of This New Feature?

Are you also in the chorus of people wondering, “Who would pay to read tweets?”

The rapid rise of creators thriving on social platforms tells a different story. The onslaught of streaming services and social apps entering the playing field proves that people pay for premium content.

This new Twitter feature hopes to boost conversation further and make way for users to earn while providing content to their ardent followers.

Twitter said in a statement, “Exploring audience funding opportunities like Super Follows will allow creators and publishers to be directly supported by their audience and will incentivize them to create content that their audience loves.”

As an active influencer, Twitter Super Follows could be an additional vertical for your brand’s goals. Influencers can leverage this new initiative by simply creating a targeted, high-quality content strategy for their Super Followers.

How To Qualify For Super Follows

There is currently a waiting list for Super Follow accounts. However, you can still apply and wait for admission.

How To Apply For Super Follows

If you are based in the United States and use an Apple phone, you can apply for the Super Follows feature right away. Android users and residents outside the US will have to wait to see the feature available on their devices.

Here is the step-by-step breakdown of how to apply:

Step 1: Open the Twitter app on your phone and swipe the screen to the right to see the menu. Under the menu options, you will see “Monetization”. Click on it. Next, select “Super Follows”

Step 2: A screen will appear that explains how Super Follows work and their subscription tiers. Under this, you will see an option that says “Check Eligibility”. Click on it.

Step 3: Click on “Apply”. In the “About you” section, you will be then asked to pick the content category, content creation platform, and other details. Twitter will also ask for your ethnicity/race and gender identity, although it is not mandatory to fill them. You will also need to turn on a two-factor authentication option.

You can now hit “Submit Application”.

Step 4: If you qualify, Twitter will then add you to a test group. If you are on the waiting list, Twitter will notify you when your application is approved. You can then notify your followers and offer your subscriptions on your profile.

Once the user applies, they will be added to the waitlist, although it is unsure how long they will wait. After signing up for a Super Follow account, you can then customize your tweets for either the general audience or for paying subscribers:

As for your fans, they can now choose to pay for your content by clicking on the purple Super Follower icon and supporting your work.

As simple as that, you can now start earning revenue and building your subscriber base while tweeting people up on Twitter!

It has just been a couple of weeks since Super Follow made its entry, so creators are waiting to see how it will turn out. In the meantime, Twitter has upped its game by offering influencers various options to monetize their content without redirecting through external links.

While you fire up your content marketing game on Twitter, sign up with our AI-based platform for influencers – Atisfyre. The platform’s smart implementation of Machine Learning and AI automate the entire influencer matchmaking process for registered influencers with brands of all sizes in their niche.