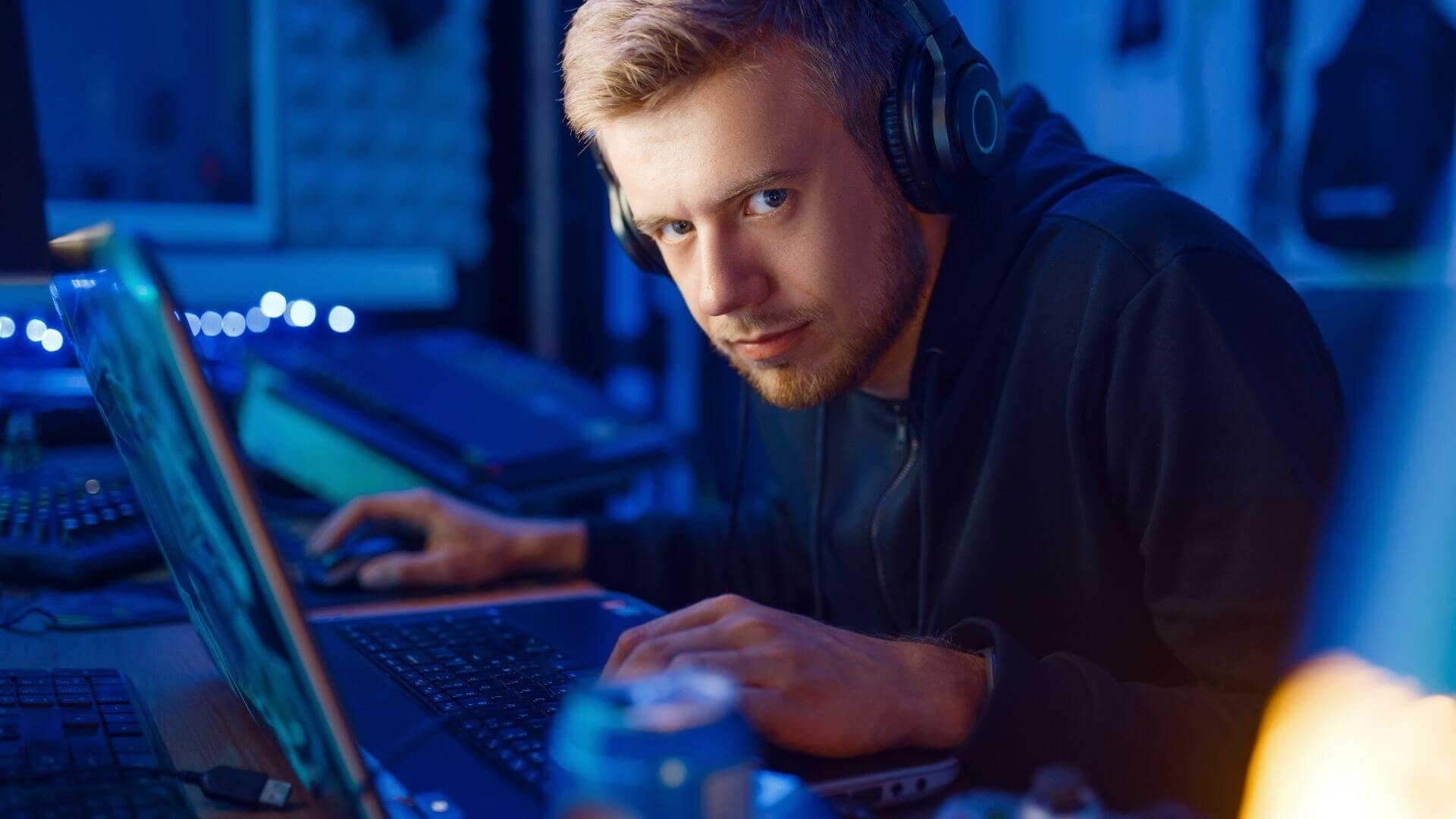 Gaming influencers leverage top social media platforms, such as Discord, Twitch, and YouTube, to connect with their target audience. Like the influencers, the gaming audience is increasing in leaps and bounds, with over 3.2 billion gamers worldwide. And the gaming industry is predicted to be worth a whopping $268 billion by 2025!

Though the gaming influencers may not have a wider following than general lifestyle influencers, their specific niche makes them valuable to gaming brands. In addition, tapping into the micro-influence of the gaming influencers is beneficial for brands targeting a younger audience, which is a complex group to please with traditional marketing methods.

Gaming influencers have been underestimated by many, however, big gaming companies are well aware of their worth and are gaining many benefits by capitalizing on their influence. After all, gaming influencers are worth partnering with, as their posts perform eight times better than branded content.

What’s even more interesting is that the followers of these gaming influencers are highly loyal, and 12% of them refrain from engaging with any other influencers. These followers also consider the influencers as friends who would endorse brands but reveal the truth about them too. This is why gaming brands have adopted influencers, as their content is less “salesy.”

Another exciting advantage businesses get from gaming influencers is an honest insight into their games. And when these influencers live stream them, they receive feedback from the audience, allowing brands to tailor their product as per the audience’s preferences. Brands also get more visibility when the influencers run events on platforms like Twitch. This leads to higher visibility, downloads, and revenue.

Interestingly, many brands that develop stronger bonds with gaming influencers receive organic endorsements. When influencers believe in a brand’s mission and values, they promote the brand in their live streams and social media content for free out of their own will. This saves brands money, and they don’t even have to go through the tedious process of selecting the right influencer out of gazillion others.

Therefore, there is no doubt that influencers are of value to the gaming companies on Instagram, helping them promote their games and generate more revenue.

With a whopping 3.65 million YouTube subscribers, Valkyrae is our first macro-influencer. Born Rachell “Rae” Hofstetter in America, she is the most-watched female streamer on YouTube and even received a Game Award. And if that wasn’t enough, Rae was also given the “Gaming Creator of the Year” award by Adweek in 2020. She is even counted as one of the top gaming influencers on Instagram and has over 3 million followers.

Another one of her impressive achievements is that she is the co-owner of 100 Thieves, a premier lifestyle brand and gaming organization. She has even been featured in two music videos and released a few animated videos of her own. On YouTube, Valkyrae documents her personal life and gaming ventures. According to us, Rae is the epitome of, “Who says women can’t be gaming influencers?”

Toby Joseph Turner, a.k.a. Tobuscus and TobyGames, is an American gaming influencer, actor, comedian, and musician. Toby achieved popularity through his first YouTube channel and continues to grow in fan following on his gaming channel. He has 6.2 million YouTube subscribers. Thanks to his great sense of humor, he keeps his audience enthralled. He also creates series, such as CuteWinFail (CWF). CWF is a weekly web series wherein Toby reviews three videos and categorizes them as “Cute,” “Win,” or “Fail.”

On TobyGames, Toby live streams his playthroughs of challenging games, like Doom, Fallout, Skyrim, and beginners games, like MarioCart and Minecraft. Therefore, he is popular among avid gamers and people testing the waters in the video game world.

KSI or Olajide William Olatunji is one of the top popular influencers in the UK, with 14.6 million YouTube subscribers. His gaming videos helped him garner a global following. He consistently posts extremely entertaining videos, though he is focusing more on his music career lately. His videos include vlogs about personal life, music, and games like Among Us and FIFA. KSI came to the YouTube world in 2008 and has enthralled his audience ever since through his hilarity and winning personality.

KSI has broken a Guinness World Record of scoring goals against NPCs in FIFA and is regarded as a significant player in the game’s online community. KSI has even collaborated with other Internet personalities, like Zerkaa and Behzinga, to create a YouTube group called Sidemen.

With 30.9 million YouTube subscribers, SSSniperWolf is another gaming influencer from the UK. She is known for producing diverse content ranging from reaction videos, jokes, and riddles to gaming, life hacks, and personal life videos. However, she is famous for her Call Of Duty playthroughs. Born Alia Marie Lia Shelesh, Lia broke the record in July 2020 and became England’s most-subscribed female content creator. She is also one of the famous gaming influencers on Instagram, with over 5 million followers.

Additionally, Lia has a second YouTube channel called Little Lia World dedicated to arts and crafts and DIY projects. Her consistent efforts have helped her land partnerships with big brands, including Ubisoft, EA, and Disney.

Jacksepticeye, or Sean McLoughlin, is a famous Irish gaming influencer with a massive following of 28.3 million on YouTube. He shares gaming, reaction, and personal life videos. His most popular live streams include DOOM, Portal 1 and 2, and Resident Evil. Along with his work as a content creator, Jacksepticeye runs a coffee company called Top of the Mornin Coffee.

Today, Jacksepticeye plays everything from popular games to indie titles to AAA games. Horror remains his most popular genre, as his audience enjoys watching him play terrifying video games.

SuperDevilMadness is an avid video gamer and content creator from Illinois, United States. The channel has 51.4k subscribers and is inundated with Let’s Play videos of Minecraft. While playing, he consistently gives comical commentary and even runs gaming contests and polls to keep his audience engaged. To that end, his intriguing videos have received over 2.4 million views.

SuperDevilMadness’ video titles are incredibly captivating and perhaps, the reason behind attracting millions of viewers. Some of the titles of his most popular YouTube videos are “I Spent 24 hours Straight In One Piece Minecraft (Literally)” and “I Survived 100 days as an UCHIHA in NARUTO in Minecraft.” The inviting titles and interesting videos hook the gamers.

Amanda Dyar is another micro-gaming influencer from Alabama with 1.2k YouTube subscribers. She also has a business page called BioGamer Girl (BGG), followed by over 50,000 people. BGG is a creative media company specializing in television, radio, and game production. Amanda loves video games and cosplay and is also an actress, writer, mental health counselor, and public relations manager.

Amanda is also known to be a horror addict. She portrays her love for horror in her magazine called “BioGamer Girl Magazine.” The Editor-in-Chief, Amanda, dedicates BGG Magazine to all females in the genres of horror and gaming.

Gaming YouTuber, King Gamer Ken, lives in California and shares videos on Roblox and Facebook games. His channel is kid-friendly and often gives insights into his mansion in Bloxburg, a sandbox building game. This makes Ken an ideal partner for brands targeting kids. He even proclaims to be a “big kid that loves to play” on his Instagram Bio.

Ken has over 5k YouTube subscribers and more than 9k followers on TikTok. His most famous videos on YouTube are where he plays games like online paintball, Sniper 3D Assassin, and Sniper Arena.

Lilly Geek is a gaming micro-influencer with 2.7k YouTube subscribers on her channel, Nayru Lilly. She shares gaming and cosplay content on Instagram and her website, LillyGeek, where she also sells HD photosets. Additionally, Lilly has received invitations to judge cosplay competitions.

She shares that her favorite game types are adventure, open world, platformers, and role-playing on her website. Some of her treasured sagas are The Legend of Zelda, Kingdom Hearts, and Final Fantasy.

Last but not least! Ho Young Won is a gaming and tech micro-influencer with over 18k YouTube subscribers and 5.4 million views. He mainly shares reviews about the latest tech devices and gaming gear based in California. So if you are interested in both the gaming and the tech industry, Won can be your go-to source of inspiration!

Won’s YouTube videos range from unboxing to brand comparisons to reviews. He provides viewers with honest feedback to help them make an informed decision. Won has promoted big brands, such as Google, Skillshare, and Wondershare DemoCreator.

And there you have it! If you plan to enter the gaming industry as an influencer, these are some gaming content creators you should learn and get inspired from. All of them have made a mark in the gaming world.

And if you are already a gaming influencer, we have good news for you. Now you can bag highly profitable brand partnerships without any hassle! Introducing Atisfyre, our AI-based platform that connects influencers with suitable brands worldwide. Register with us for FREE and earn a fortune by collaborating with reputable brands with similar interests and target audiences. 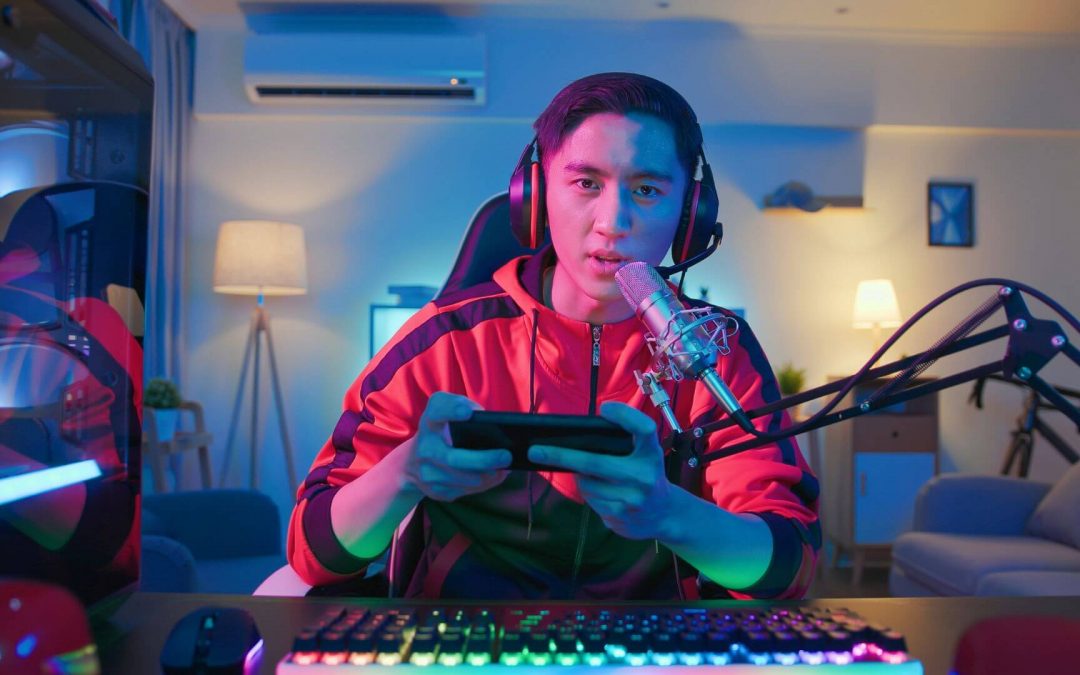 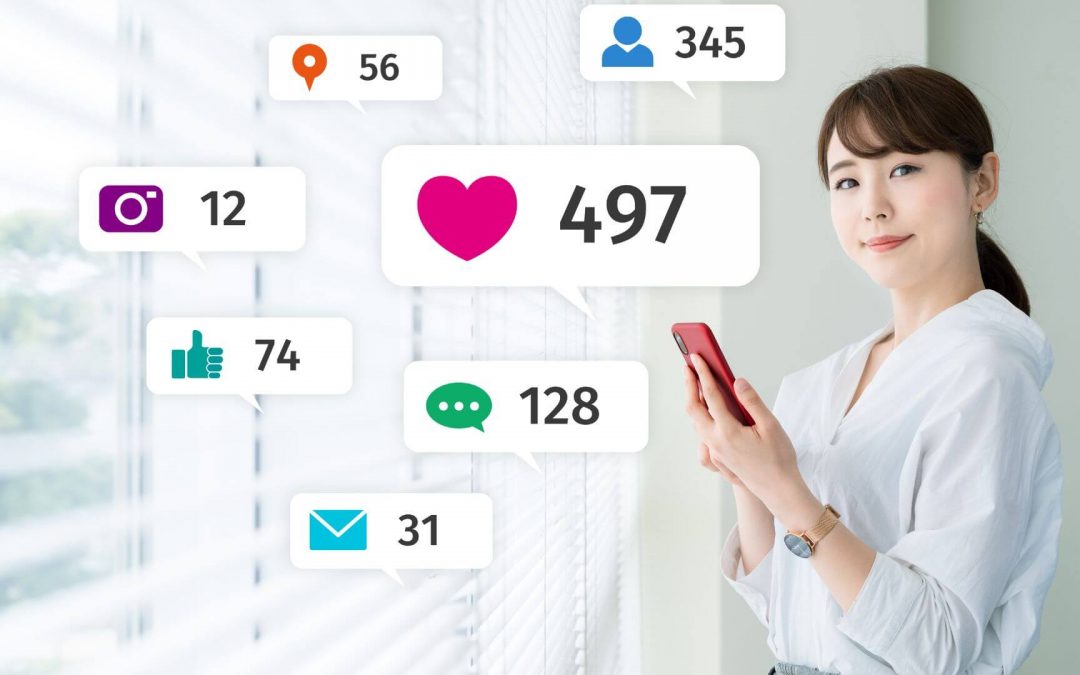 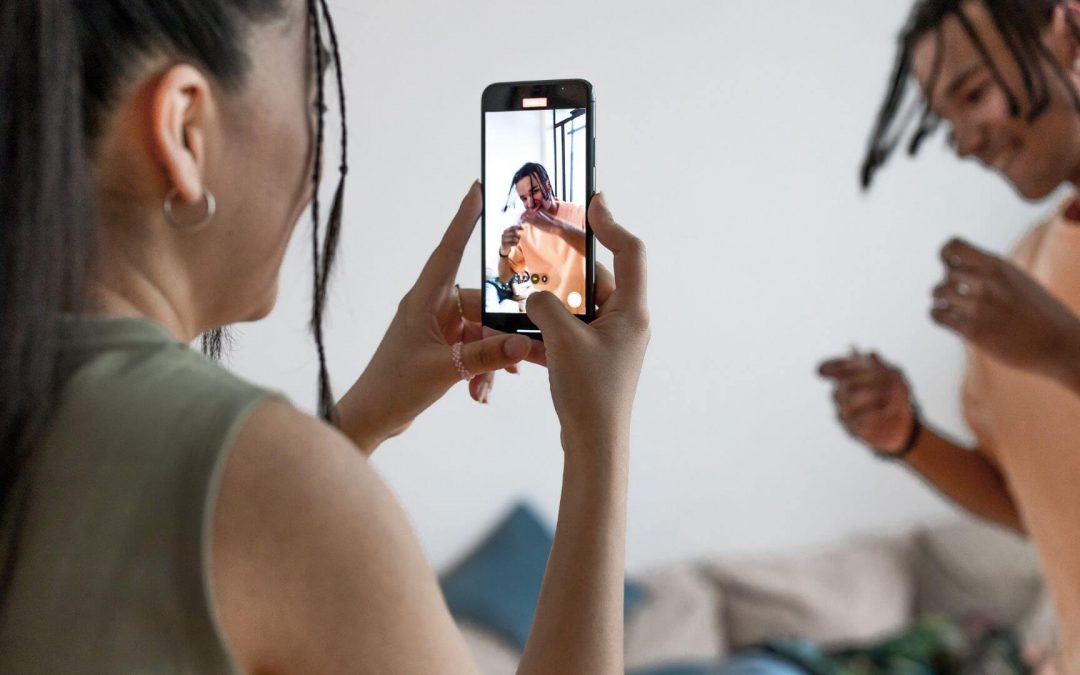