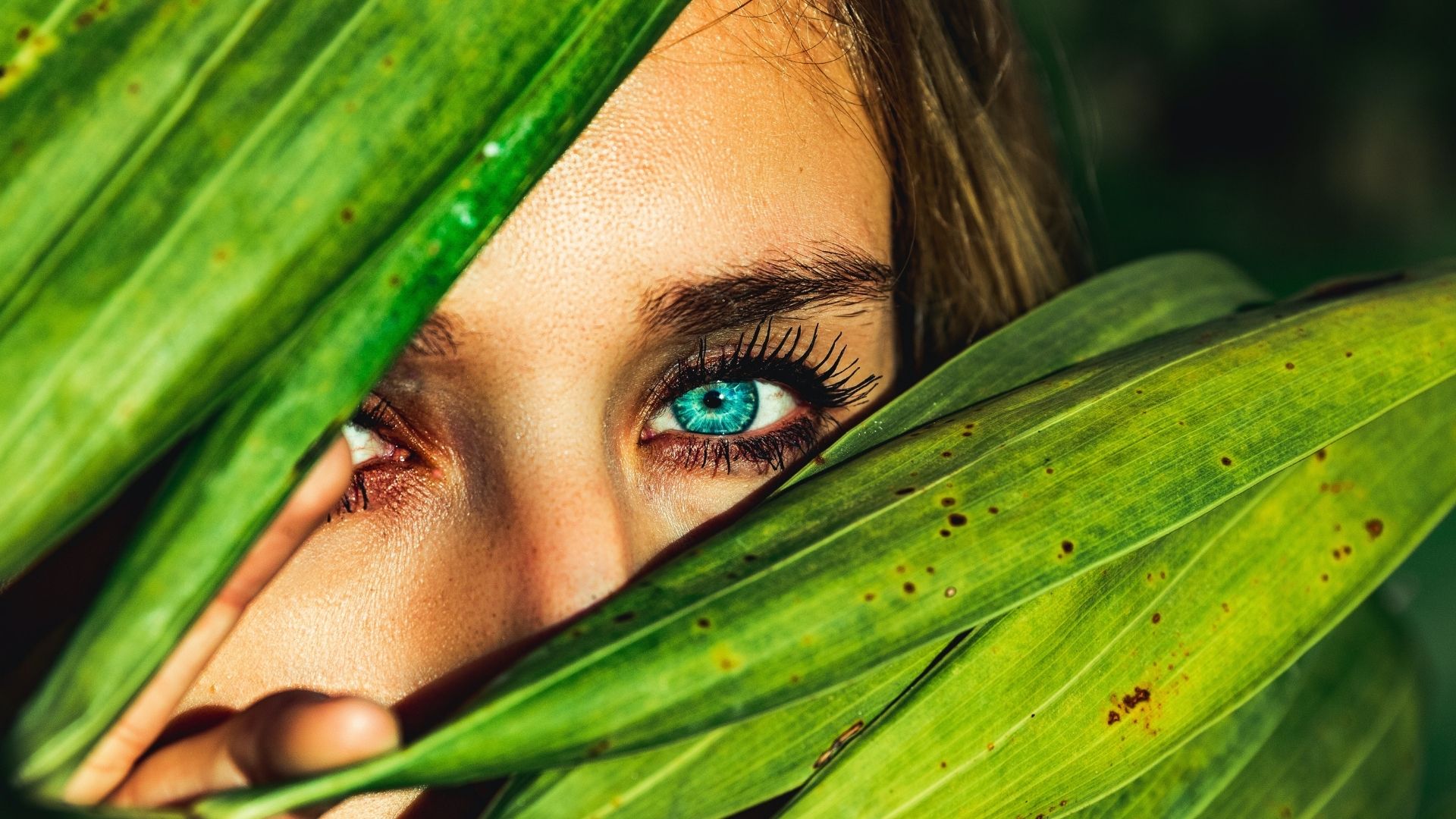 A Peek Inside Most Popular TikTok Houses!

Who doesn’t love luxury! Right? We all drool, looking at grandiose houses on various shows. Now, visualize a mansion full of teenagers and young adults making videos of themselves on their smartphones. Welcome to these TikTok Houses!

For the uninitiated, a group of Gen Z TikTok influencers get together in a luxury home and create content for the platform. And what better backdrop than having a beautiful property all to themselves! But don’t get disappointed if you don’t see any furniture in their videos – it is the event’s format.

Just in case you have missed the point, here’s a fact for you: These houses are so popular that Netflix is planning a series on these houses. And Los Angeles is the epicenter of all the action.

TikTok is an amazing community with a unique culture; there’s so much more to it than meets the eye.

Let’s take a peek inside the most popular TikTok houses — discover how they function and get to know the members (read, influencers) who reside here.

Why Have A Tiktok House?

Also called “collab houses” and “content houses,” these are physical houses where influencers collaborate. YouTube influencers established the tradition of having ‘collab’ houses in 2014.

Okay, that’s enough of how now let’s get to the why of TikTok houses. Making videos together – not just virtually but physically – helps influencers fuel each other’s creativity while having fun. Living together gives them a chance to work as a team and lift each other!

These young TikTokers have no doubt made a name for themselves, but staying and creating content together brings in much more energy and potential. They already might be enjoying a following of millions, but ‘collab’ houses amplify their potential. In TikTok houses, influencers also cross-promote their content, thus, boosting their fan base massively.

TikTok has revolutionized the way users consume content! The numbers associated with the platform will blow your mind!

With 19.9 million followers, TikTok Hype House is so popular that Netflix has planned a show! Although it was only founded recently, in December 2019, it has already changed the lives of many TikTok stars. Despite all the drama and controversies, it has been one of the most successful TikTok houses to date.

With 1.4 million followers, this house was founded by former Hype House members, Daisy Keech, and Abby Rao. The house, which now has either models or actors, started from a seven-bedroom mansion in Beverly Hills. But the founders have moved out of the property. Since then, a lot seems to have changed, and almost all new faces now form the band.

As the name suggests, this house – which enjoys a following of 872.4K – has France’s most popular TikTok stars. Unlike other collab houses, these teenagers don’t live in the house full time, but they get together at a villa in Paris to create content.

The members of this house claim that they are the “oldest” house on TikTok. How? Because they are not zoomers but Millennials. They are all couples, and that’s why the name ‘Honey House’! It seems that a third season is on the cards for this house with 1 million followers as their bio reads “Season 3 Miami coming soon”.

After launching in October 2020, the Rangerz popularity has gone up exponentially, with 3.4 million followings today! They started as Power Rangers, before revealing their faces. They partnered with Lizzo, King Bach, DanRue, and Nathan Davis Jr before the big reveal.

While scrolling through this list of TikTok houses, check out some brands killing it on TikTok for some extra motivation!

One of its kind, this house consists of members from the LGBTQIA+ community. Based in Los Angeles, the Pride House has 271.2K followers on TikTok. This house is making waves and has even collaborated with superstar sensation JoJo Siwa.

Figure 7: The mystery of the Wave House. Source: Instagram

Unlike other houses, this one is based in the United Kingdom. The dramatic, jewel-encrusted masks for the members of this house have gathered massive attention. Founded in September 2020, they now have 4.1 million followers. Milk baths, colored smokes, and a massive mansion is creating huge waves among the masses, literally!

This House is different. Yes, we mean it! They don’t believe in following the latest trends (You read that right!). They focus on bringing back trends from 2019 when life was easier, there were no masks. They have already grown to a following of 798.5K. The band collaborates with teenagers from Massachusetts, who wanted to have some fun as classes went online during the COVID-19 outbreak.

This house in Brazil is one of the most well-known content houses. Founded in 2020 by Victor Choi, Gustavo Meira, Will Amaral, and Mari Galindo, who are the talent managers, the house has 284k followers on TikTok. For being a part of the house, the contestants had to go through auditioning for four months. From a pool of 13,000 applicants, the current members of the house have been chosen to live in for six months.

The now-disbanded house, which had 5.4 million following, was one of the first TikTok Houses to come up. But it wouldn’t be fair to leave it out of this list as it was one of the most prominent TikTok houses. However, it has always been in the middle of controversy. Although it had the crème de la crème of TikTok as its members, it came under police radar in August 2020. The Sway Houses hosted a party to celebrate the birthday of Bryce Hall and invited hundreds of people despite restrictions due to the ongoing COVID-19 pandemic.

After rumors that the house has fallen apart spread, the members in February 2021 confirmed that the Sway House doesn’t exist anymore. They claimed that they have gone their own way but are still close.

If these names weren’t enough to ignite the creative fire within you, don’t worry, there are many influencers who can motivate you. Just keep looking for your inspiration.

How To Become A Member?

If you are young, passionate, and have a lot of energy, then nothing can stop you from being a part of these swanky bands that live in upscale mansions. But we’re sorry to burst your bubble, it isn’t that easy either!

Either you have to go through an audition or have an influencer friend who is already a part of these groups. The members of the houses can bring their friends, with the “permission” of the other members. And all they expect from the new housemates are they should:

To sum it up, the new entrant should be a hard worker willing to work every day and churn out content while enjoying with friends.

Still struggling to understand how to make a name for yourself on TikTok, here’s our ultimate TikTok guide for you!

After reading about these big names and exclusive collab houses, you may feel that your time hasn’t come yet. Don’t lose heart, look up to them! It may not look like a possibility today, but it can certainly happen. And on your way to success, if you need experts to match you up with the right brand for collaborations, we at atisfyre are right by your side!

atisfyre, our AI based platform revolutionizes the way influencers collaborate with brands, enabling them to monetize their creativity. Launching soon! Sign up for free!