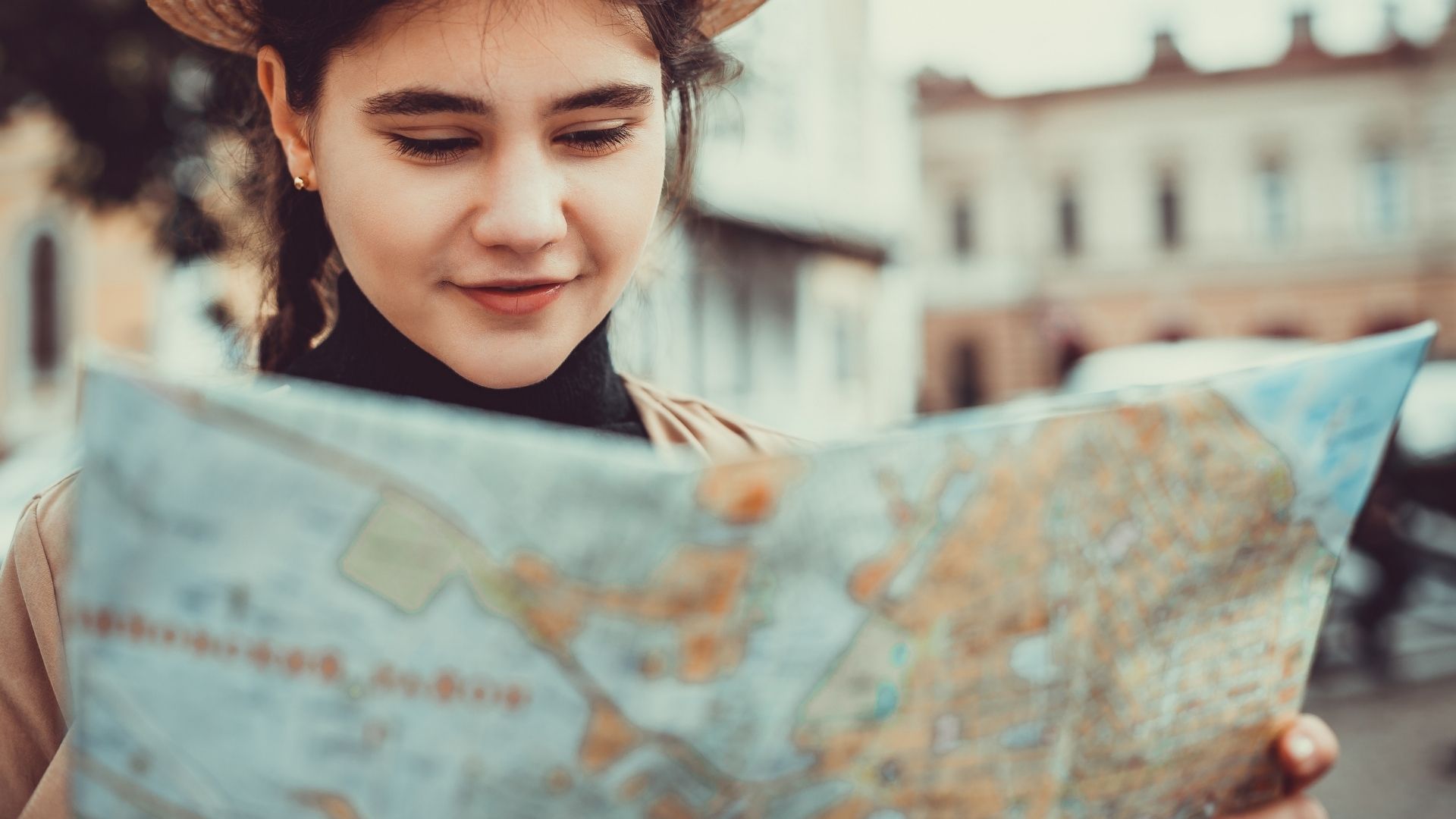 FTC guidelines and ASA rules came into effect when influencer marketing caught speed, it came under the radar of the watchdogs. The foggy paid partnership relations in the industry have come under fire from the Federal Trade Commission (FTC) and the Advertising Standards Authority (ASA).

The internet generation values honesty and authenticity on social media. Lack of clarity has led the FTC (in the USA) and ASA (in the UK) to lay out the roadmap for the influencers when they enter paid partnership deals.

What Do Influencer Guidelines Say?

While influencer marketing has a rich history, it has evolved over time. But endorsing products is like walking on a tightrope. Let’s take a look at what the watchdogs want influencers to watch out for:

The FTC guidelines for influencers are crystal clear. The rules state that the influencers must reveal their relationships with brands when making collaborative posts. This is done so that followers don’t confuse an ad with the influencer’s organic post. Anyone violating these rules could be penalized with fines and legal fees.

Here’s the gist of the FTC guidelines that every influencer should keep handy:

According to the ASA, “Advertisements are any message, the content of which is controlled by the advertiser directly or indirectly. These could be expressed in any language and communicated in any medium, but the real intent behind the advertisements is to influence the choice, opinion or behavior of the target audience.”

The ASA rules state that an influencer’s payment in exchange for posting the content is not limited to money. This includes free product or service, credit, event tickets, travel, and product loans. Understanding intent is of utmost importance. If an advertiser uses an influencer to promote their products, services, or brand, it is ad content. If the influencer content is about a product or service and is in return for some form of payment, it is an ad.

Here’s all that you need to know about ASA guidelines for influencers:

Figure 1: Examples of content that should be labeled as an advertisement under the ASA guidelines. Source: ASA AdHelp

Why Are Disclosures Important?

Rules are meant for consumer protection and bringing influencer marketing under the preview of the authorities. These days, the loyalty generated online has led to consumers holding the words of influencers very highly before making a purchase.

With influencer guidelines, the FTC primarily wants to protect the gullible consumers and promote competition in the market while having an eye on the global economy. This is just a step to stop any unfair, deceptive, or fraudulent practices.

Just like the physical marketplace, consumers need to be protected from unfair means also on social media. Thus, the decree on influencers to disclose posts as advertisements. The authorities want influencers to be as transparent as possible with their audience, especially when endorsing or recommending products.

These guidelines will help influencers stay truthful and transparent and hence more likable. People like to make informed choices, and by being honest, you as an influencer are doing your job more responsibly. When an influencer discloses their relationship with a brand, people are more likely to appreciate honesty. Thus, increasing their credibility manifold.

If the advertisement is not appropriately disclosed, it can cause consumers to question the influencer’s integrity. Influencer marketing works because influencers share a trust bond with their audience. It is this trust that ultimately manifests itself as engagement.

Now, let’s find answers for how to disclose paid partnerships.

Under the FTC guidelines

Under the ASA guidelines

When making a disclosure, in the regions where the ASA makes rules, you can use the following terms with or without the hashtags:

Figure 2: How to label posts as per ASA rules. Source: ASA AdHelp

Under the FTC guidelines disclose:

Under the ASA guidelines disclose:

To ensure that endorsements are honest and not misleading, the FTC and ASA hold individual influencers responsible for complying with their laws. Understanding and following the rules gain pertinence as these are meant for the protection of the consumers. Influencers thrive because they have followers and people follow them because of their credibility. The rules check deceptive ads and give influencers a chance to remain honest with their followers.

Not just influencers, FTC are also crucial from the brand’s perspective if they want to avoid legal wrangle.

Being an influencer means you need to wear many hats at a time. Your job doesn’t end with a creative post. It can get overwhelming sometimes. But if you need professional help in getting better job opportunities, all you need to do is sign up. Our AI-based platform will easily match you up with the right brand. And there are no slip-ups since it is all automated. So, what are you waiting for? Contact our experts today!